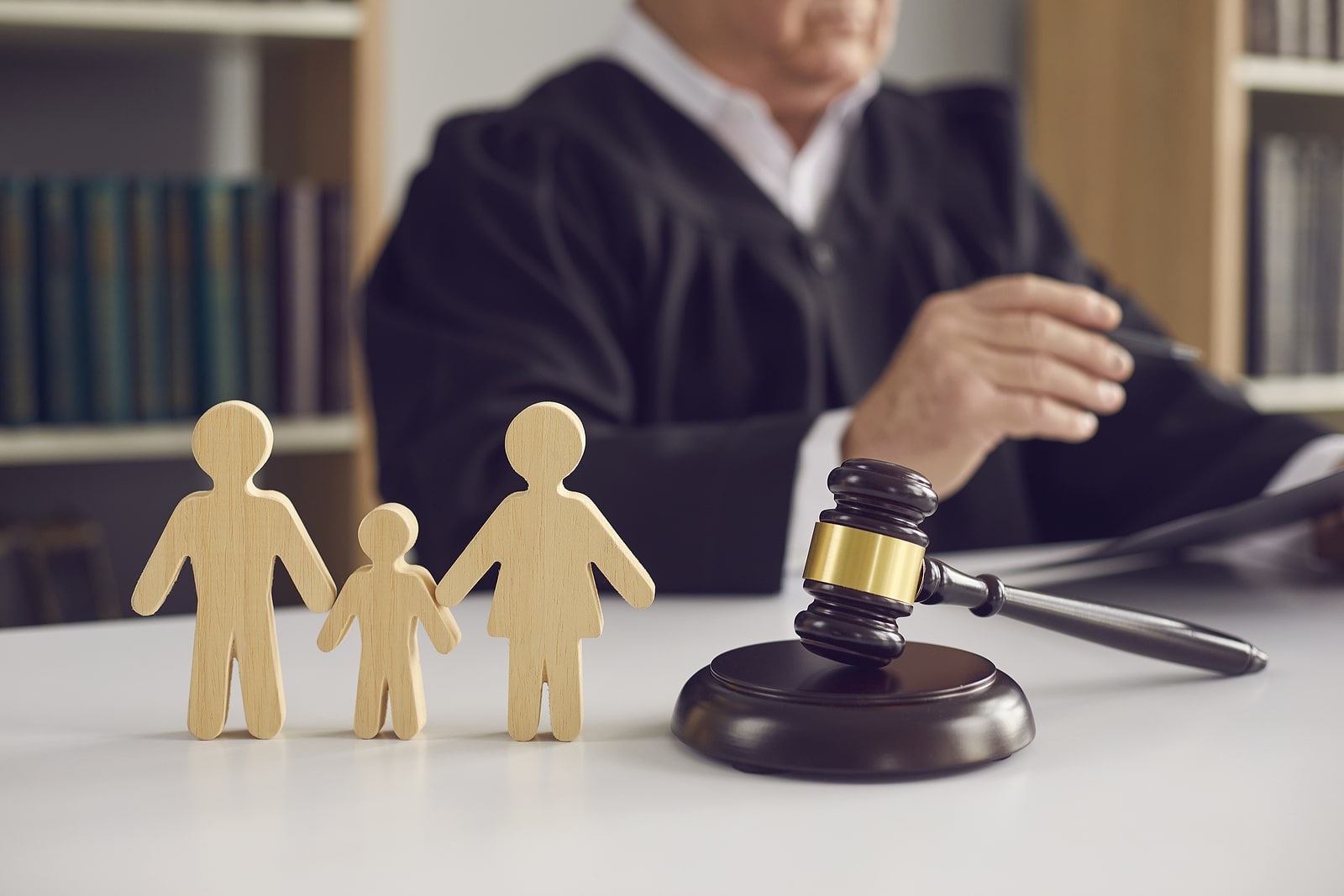 Can My Child Talk To The Judge Regarding Custody Cases?

Child custody cases can be immensely difficult for both the child and their family. Parents must grapple with the thought of losing time with their children while also considering what is best for them in the long run. On top of that, children often feel lost amidst all of the turmoil, as they are not always sure how to navigate such a complicated and emotionally charged situation. One of the questions that often comes up during these cases is whether or not the child is able to speak directly to the judge. Children often want their voices to be heard. Keep reading for more information on California child custody law and how a trained legal professional can help families in custody proceedings.

Can My Child Talk To The Judge Regarding Custody Cases?

The short answer is yes, but it is very rare. More often, if a judge wants to hear from a child they appoint a minor’s counsel to directly represent that child and relay the child’s wishes to the Court while balancing the best interest of the child. Alternatively the Court will direct Family Court Services to interview the child and provide a written summary and report of the child’s interview for the Court’s consideration. However, it is crucial for both parents and children alike to remember that the judge’s primary focus is what is best for the child, so any input from them will be taken into consideration.

According to California Family Code § 3011, judges have to take the following ten factors into consideration when determining custody issues:

Given these factors, in some instances, a child may have a say in whom they live with following a custody case, but this depends on their age and maturity level. It also relies heavily on their relationship with their parents and the opinion of any legal professionals or therapists involved in the proceedings. It is important to note that in general only children that are 14 years or older can express a preference in court, and there is no guarantee that the judge will follow their wishes. Also, according to California Family Code § 3040 Section c, the gender of either parent is irrelevant to the child’s best interests and should not be considered, so any preconceived notions about custody decisions being made along traditional gender roles are inaccurate.

Child custody cases are among the most emotionally charged legal proceedings. Because deciding the future of a child’s upbringing is such an important matter, the court takes into account several factors when granting child custody, even if both parents have a mutually agreed visitation schedule.

The primary consideration in any child custody case is determining what is in the best interests of the child. This includes considering which parent has been more involved and active in meeting the physical and emotional needs of the child during their upbringing. In some cases, this may mean that one parent is awarded primary or sole custody while the other parent has visitation rights, either alone or with supervision by a neutral third party. Judges will generally try to honor any arrangements negotiated between the parents before the custody hearing, even if there aren’t lawyers involved, but an agreement by itself doesn’t guarantee anything if a judge determines that an alternate custody or visitation schedule would be more in line with the best interests of the child.

Courts also consider elements such as each parent’s mental health, lifestyle choices, and criminal history when determining who should receive custody of a minor child. It is also important to consider the stability of each parent’s living situation, as well as which environment would be most beneficial for the child. For example, if one parent has a history of drug use or arrests related to public intoxication, a judge may give more favorable custody arrangements to the other parent. This may also happen if one parent is homeless or doesn’t have adequate living space for the child.

The age and gender of the child may also play a role in determining who receives custody. If one parent has a strong relationship with an older child, then they may be awarded primary custody. In cases where parents are unable to come to a mutual agreement, courts consider evidence provided by both parties before making their decision.

Finally, the judge will also take into account any existing relationships between the child and other family members, such as grandparents or siblings, when deciding custody arrangements. The court will look at how those relationships could be affected if the child were placed in one household rather than another.

Do I Need to Hire a Child Custody Lawyer?

Our knowledgeable legal team understands how stressful child custody cases can be for everyone involved. We strive to provide supportive and empathetic advocacy from start to finish. It is important to us that our clients understand the ins and outs of this process. If you are facing a child custody case and have further questions about whether the judge will consider your child’s desires and opinion in your matter, contact us today. Our experienced attorneys would be more than happy to answer any questions or concerns you may have. Call us today at (858) 434-1020 for more information.

Is It Legal to Record Your Spouse?

What Is A Uncontested Divorce?

What’s the Difference Between Divorce, Dissolution, and Legal Separation?